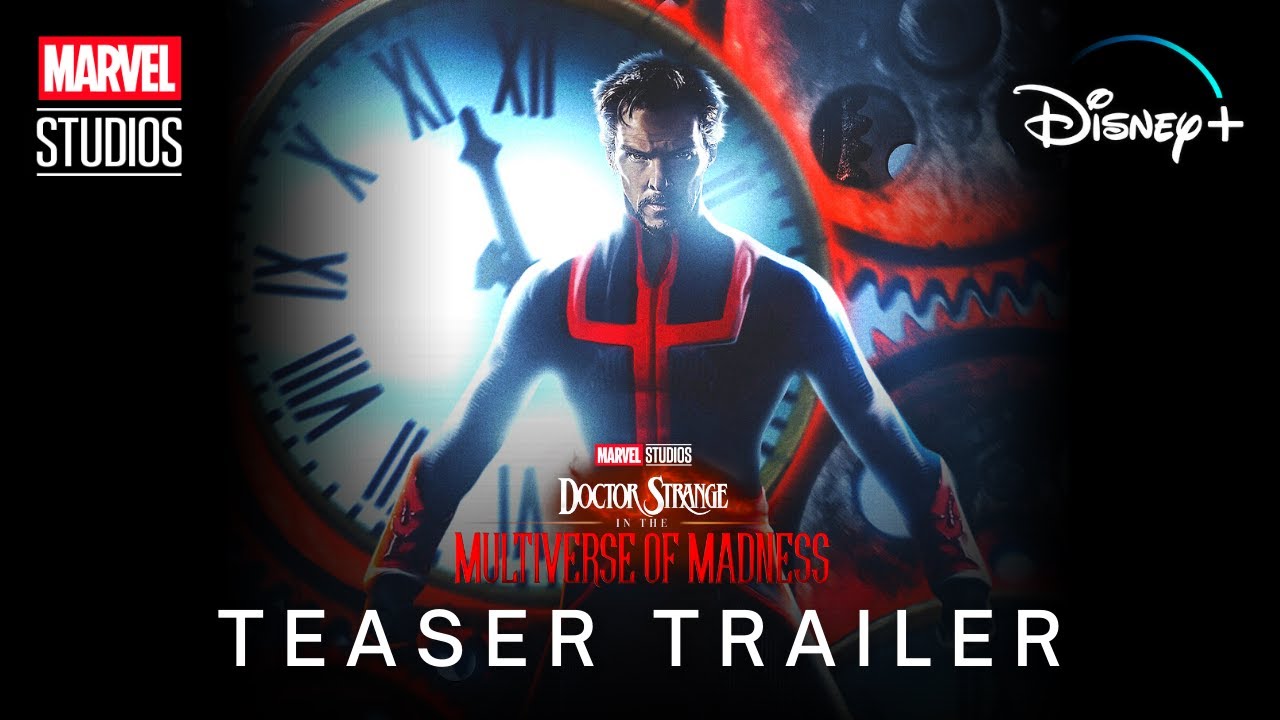 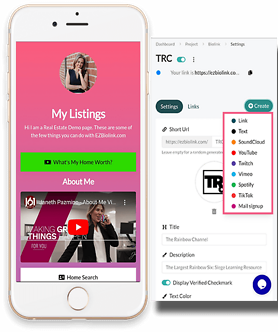 Here’s our ‘TEASER TRAILER’ concept for Marvel Studios’ upcoming movie Doctor Strange 2: In The Multiverse Of Madness (2022)
(More Info About This Video Down Below!)

Thumbnail Based On Amazing Artwork By Anupam Arts
https://www.artstation.com/artwork/OQ5mw
(Give them a follow for more!)

Let us know what you think about it in the comments down below!

We’ve got more cool stuff for you! Subscribe!
► http://bit.ly/2NyxDcI

The inspiration behind this video:

Doctor Strange 2, AKA Doctor Strange in the Multiverse of Madness, is coming as part of Marvel’s Phase 4, but Benedict Cumberbatch’s second solo MCU outing has had a major change behind the scenes. In January 2020, the first movie’s director Scott Derrickson left the sequel over “creative differences”. In December 2020, he cryptically added that he didn’t want to be “at the end of somebody else’s movie.” However, he has remained on board as executive producer.

His replacement has got Marvel fans very excited though. OG Spider-Man director Sam Raimi has taken over from Derrickson (who gives his approval!) to direct Doctor Strange in the Multiverse of Madness, with Loki head writer Michael Waldron writing the movie.

However, we’ll actually see Doctor Strange back in the MCU before his sequel arrives as Cumberbatch has been confirmed for a role in Spider-Man 3, potentially to help Spidey with his whole ‘identity revealed’ crisis.

Let’s focus on Doctor Strange in the Multiverse of Madness for now though, so here’s everything you need to know about the upcoming sequel.
The sequel was originally set for release on May 7, 2021, before being pushed back to November 5, 2021 due to Black Widow’s delay.
However, we’ll have to wait a bit longer for Doctor Strange to return, as the movie was pushed to March 25, 2022 after Spider-Man 3 was shifted to November 2021.