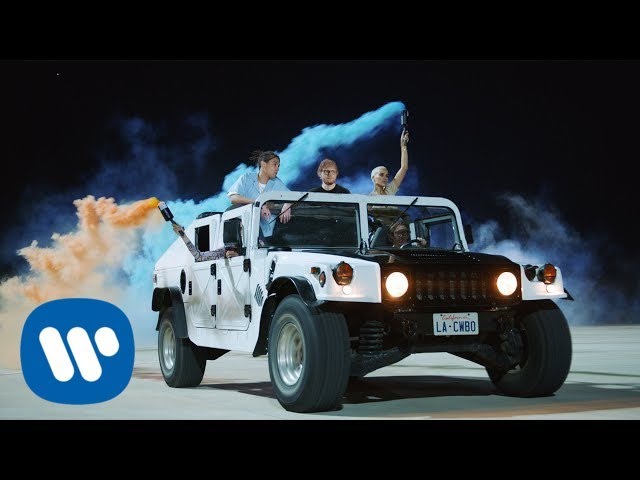 Selena Gomez – Lose You To Love Me (Official Music Video)

Justin Bieber – As I Am (Visualizer) ft. Khalid

Drake – In My Feelings (Lyrics) “kiki do you love me?”

Cardi B, Bad Bunny & J Balvin – I Like It [Official Music Video]

Can You Spot The Special Piece Of Skill In Training This Week?

The Weeknd – Save Your Tears (Official Music Video)

Sam Smith – How Do You Sleep? (Official Video)

Years & Years – If You’re Over Me (Official Video)

Don’t Matter To Me

The Chainsmokers – Call You Mine (Official Video) ft. Bebe Rexha

Taken from No.6 Collaborations Project released in 2019, which featured the hit singles ‘I Don’t Care’, ‘Cross Me’, ‘Beautiful People’, ‘Blow’, ‘Best Part of Me’, ‘Antisocial’, ‘South of the Border’ &’Take Me Back To London’.

Subscribe to the Ed Sheeran channel for all the best and latest official music videos, behind the scenes and live performances.
http://bit.ly/SubscribeToEdSheeran

Listen to more from the No. 6 Collaborations Project here :

About Ed Sheeran:
Ed Sheeran may be the quintessential pop star of the 2010s: an internationally acclaimed, multi-award winning singer/songwriter who seems to acknowledge no boundaries between styles or eras with elements of folk, hip-hop, pop, dance, soul, and rock woven throughout his music.

In 2019, Ed Sheeran released the genre-spanning ‘No.6 Collaborations Project’ which featured a wide-range of artists including ‘Justin Bieber’, ‘Camilla’ Cabello’, ‘Travis Scott’, ‘Eminem’, ‘Cardi B, ‘Paulo Londra’, ‘Bruno Mars’ and ‘Stormzy’ amongst many others, producing hits such as ‘I Don’t Care’, ‘Beautiful People’, ‘South of The Border’ and ‘Take Me Back To London’.