Home Utenti User Youtube From The Pentagon to Vatican UFOs. They are here.

From The Pentagon to Vatican UFOs. They are here. 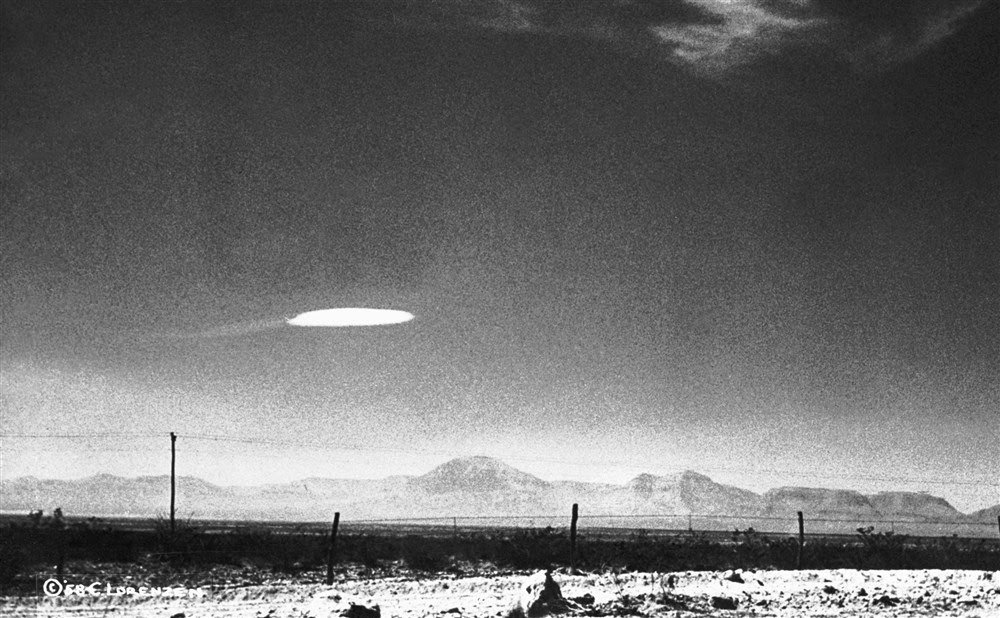 From the Pentagon to the Vatican, official UFO and extraterrestrial disclosure is coming… Be the first to know the insider secrets with Deep Space, only on Gaia.

On this season, we explore:
🛸 Expert discussions on real potentials for warp drive and anti-gravity propulsion
🛸 Unidentified pyramids that hovered over the Kremlin and Pentagon, making worldwide headlines
🛸 Activating the Great Pyramid as a power source we’ve only begun to fathom
🛸 Holographic Universe and the concept of our reality as a holographic construct
🛸 Plasma Universe theory and its connection to ghosts, angels, and alien phenomena
🛸 Investigating of elongated skulls found in Peru and clues suggesting they were Extraterrestrial
🛸 Evidence of ETs in the bible and their potential influence here on Earth
🛸 Evidence and methods for portal travel