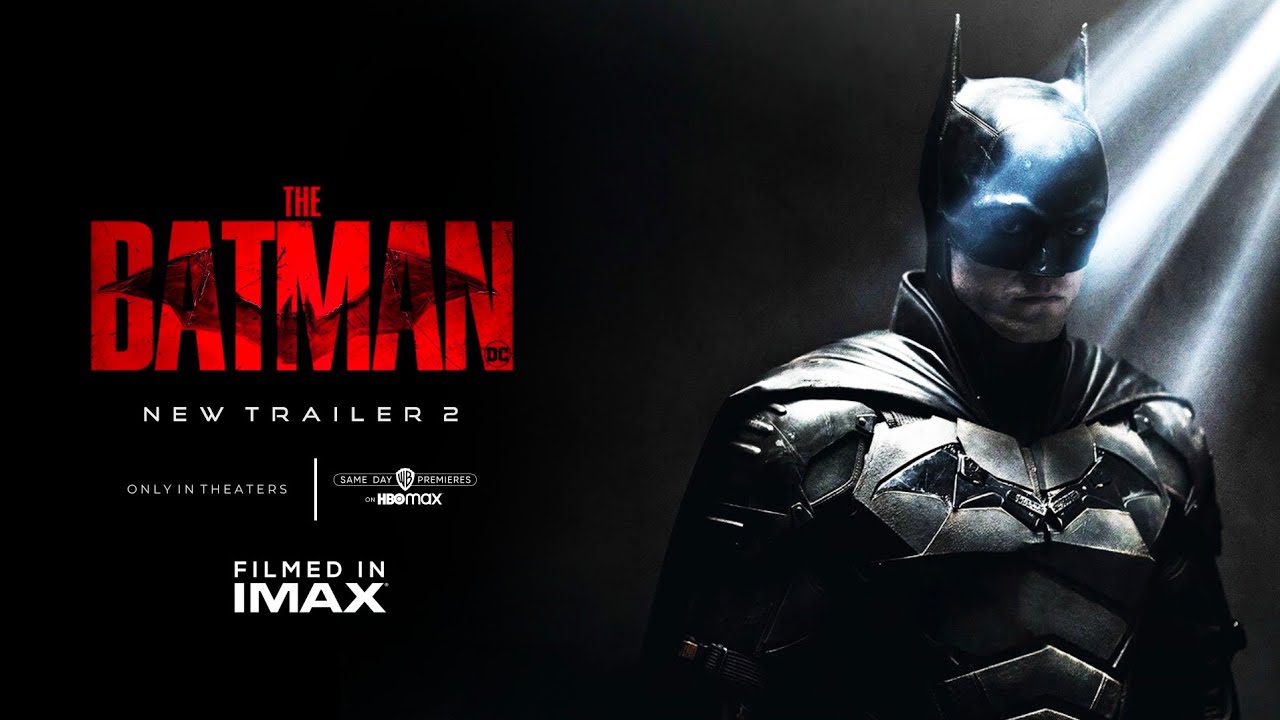 From Warner Bros. Pictures comes “The Batman,” with director Matt Reeves (the “Planet of the Apes” films) at the helm and with Robert Pattinson (“Tenet,” “The Lighthouse,” “Good Time”) starring as Gotham City’s vigilante detective, Batman, and billionaire Bruce Wayne.

On the one hand everything, fans are fascinated thanks to its dark and melancholic tone, since it is a daring proposal that will offer something totally different from what we have seen so far. But on the other hand, it seems that all the pieces do not quite fit together for the film studio. Is The Suicide Squad to blame? The success and the great positive reviews that James Gunn’s film is receiving, could cause Warner Bros. wants their films to have more humor, but The Batman is totally different. She has no jokes and it seems that they have made her too violent and agonizing, leaving Bruce Wayne as a true psychopath. Something that DC Comics fans may not accept.

***Copyright Disclaimer: This video conceptualizes a specific non existing film, it contains clips from existing productions to make with creativity and a lot effort, a new vision of that idea. This is called a “CONCEPT TRAILER”. No copyright infringement intended. ©️ Original Footage by Warner Bros & DC Comics ©️. I don’t own the material, I only make trailers for the fans and the people (fans) who are hyped for a movie.